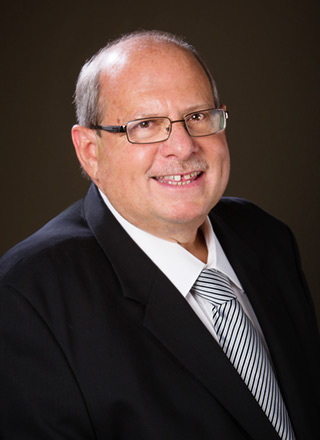 Since 1986 Mr. Moses has devoted a majority of his practice to representing international companies transitioning and expanding into the United States market.